FREE DELIVERY ON PURCHASE $49 OR MORE 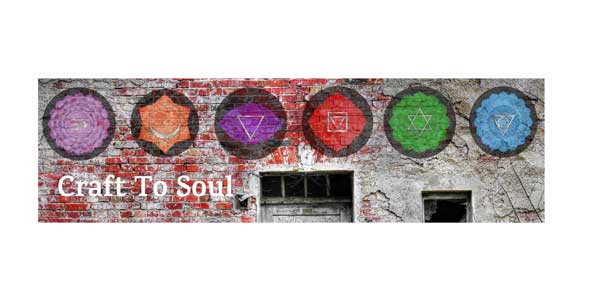 Kundalini Tantra a tool for enlightenment

In the last few decades, yoga has helped millions of people to improve their concepts of themselves. Yoga realises that man is not only the mind, but he is also the body. Yoga has been designed in such a way that it can complete the process of evolution of the personality in every possible direction. Kundalini yoga is a part of the tantric tradition. Even though you may have already been introduced to yoga, it is necessary to know something about tantra also. Since the dawn of creation, the tantrics and yogis have realised that in this physical body there is a potential force.

This is a totally revised Edition of Kundalini Tantra brought out by Yoga Publications Trust which has been formed as a separate entity exclusively for Publishing the Books brought out by Bihar School Of Yoga. Kundalini Yoga is a part of the tantric tradition. Even though you may have already been introduced to yoga, it is necessary to know something about tantra also. Since ancient times, the wise have realised that mind can be expanded and that experiences do not necessarily depend on the object. This means that if somebody is playing music, I can hear it, and if somebody has painted a picture, I can see it, but I can also see if there is no picture, and I can also hear if there is no music. This is also a quality of man’s personality which has been ignored in the last 150 to 200 years. This book presents a systematic and pragmatic approach to the awakening of kundalini, which arouses greater intelligence from its sleep and you can give birth to a new range of creativity. This particular edition is brought out to commemorate the Golden Jubilee Celebrations in 2013. Includes colour plates, diagrams and charts.

It is not psychological or transcendental; it is a dynamic potential force in the material body, and it is called Kundalini. This Kundalini is the greatest discovery of tantra and yoga. Scientists have begun to look into this, and a summary of the latest scientific experiments is included in this book.

About the Author – How to open your third eye through kundalini yoga?

Swami Satyananda Saraswati is an authority on Yoga and more than anything else the popularity of his other books more than proving his prowess in his intense knowledge and the easy to understand language style. He is the Founder of Bihar School of Yoga, the only school of it’s kind.